READING: Does pollen trigger your hayfever? Seven ways to reduce your symptoms

Does pollen trigger your
hayfever? Seven ways to
reduce your symptoms

Airborne pollen is one of the most common triggers of hayfever in Australia. Here’s how to control your exposure to pollen. 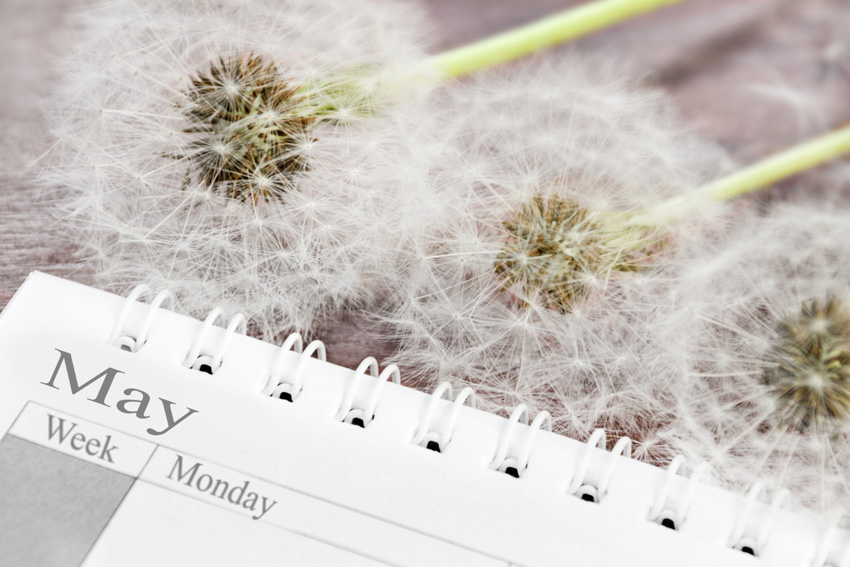 Contrary to popular belief, flowers are unlikely to trigger your hayfever symptoms.

That’s because airborne pollen is one of the most common triggers of hayfever in Australia and flower pollen seldom floats in the air.

If you have an allergy to pollen from a specific plant, your body overreacts and releases defence chemicals such as histamine to defend itself.

This is what triggers your sneezing, runny nose, watery eyes and other symptoms.

The main causes of pollen allergies are grasses, weeds and trees, which release their pollen into the air that we breathe. Flowers rely mostly on birds, bees and other insects to spread their pollen, so we don’t breathe in their pollen.

In most parts of Australia, the pollen count is highest on calm, hot, sunny days in late October, November and December. However, Queensland is different, and January may be particularly problematic for people with a pollen allergy.

Symptoms of pollen allergy include

Reducing your exposure to pollen

Evidence-based information about controlling and treating your hayfever

By clicking CONTINUE below you are leaving MyHayFever.com.au and going to a third-party site.
CONTINUE
GO BACK